Lesson Plan: How to make gravy

Lesson Plan: How to make gravy 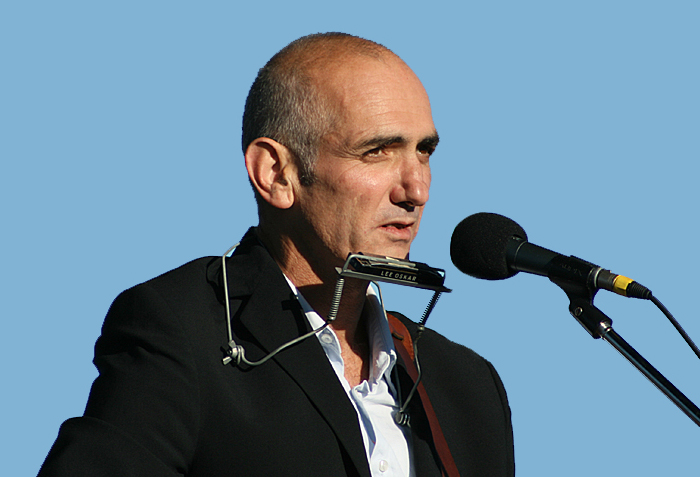 Listen to this audio: What sort of Christmas does the song describe?

Are the following sentences true or false?

Match the two halves of the sentences.

Discussion: What can be enjoyable or difficult about Christmas, in your opinion?

What things do the family in the song do on Christmas day, according to the song? How does the singer of the song feel?

Who are the following people? Match them with their descriptions.

What do the following lines mean, in the context of the song?

Who are the people who generally come to your family Christmases? Do they generally get along? Do they have any differences? What do they like to do? Who generally cooks what?