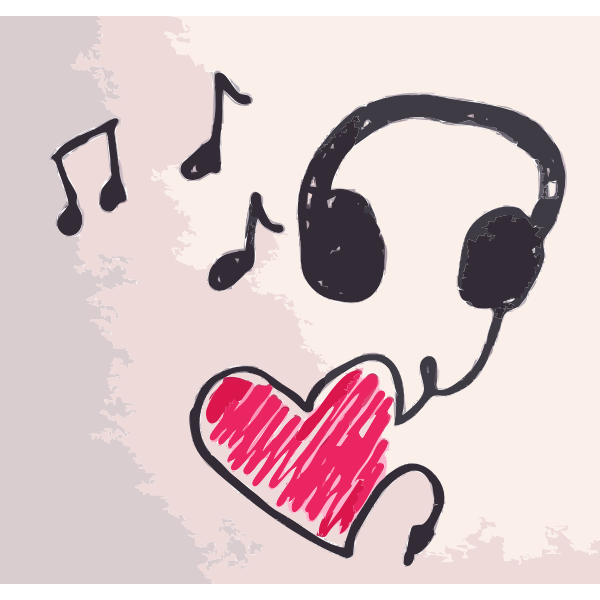 Do you have a song that was very important to you when you were young? Why?

Which of the following are mentioned?

Discussion: What emotions did these people feel? Are these commonly felt by young people?

Match the two halves of the sentences:

Discussion: What was an important song for you when you were young? When/ why did you listen to it? Do you still listen to it? Why/why not?

Why do you think music is so important for young people?

What songs do you associate with a past relationship, whether romantic or otherwise?

Which of the following are mentioned?

Discussion: What emotions did these people feel? How did the songs help them with these emotions? Is it difficult for young people to process these emotions, in general?

Complete the following with these words:

What do people need to be careful about when having their first relationship, do you think? Do you think society/parents/friends can support them in any way as they do this?

Lead-in: Do you have any love songs that you enjoy? What message do they say about love?

Which one is about:

“Girl” by The Beatles
After 55 years this song still makes me blue. And yes, I still love her, and no, she’s not here but with another man. As long as she’s happy I’m happy. She’ll be 67 in a couple of weeks and I will send her a love song. — Claude, Quebec City

“You Are the Sunshine of My Life” by Stevie Wonder
In September of 1972 I was asked on my first date, by Dean. The next month this song came out, and we both fell in love with it. It ended up being our anthem. We used it at our wedding and now we have been married for 42 years. I never had another date. I never had another boyfriend. Stevie Wonder has always spoken to me about love. — Jenny Fischer, 64, Glen Ellyn, Ill.

“Dear John” by Taylor Swift
I was at an orchestra rehearsal after school hours. The boy in another section, who I had a crush on, told me that he had a crush on my best friend. So I left rehearsal feeling absolutely gutted. It had snowed a little bit, so when I got to where my car was parked — at the top of this hill, looking down at the school — the top was just covered with sparkling frost. I remember looking at the sparkling frost, standing in the cold and processing the sadness of this boy not liking me.

There’s this line in the song that says, “I’m shining like fireworks over your sad, empty town.” And I felt like it was me. I was shining even in my sadness. — Sabrina, 28, New York City

Find a word that means the following

Discussion: What songs would you include in a mixtape to a friend or (potential) romantic partner?