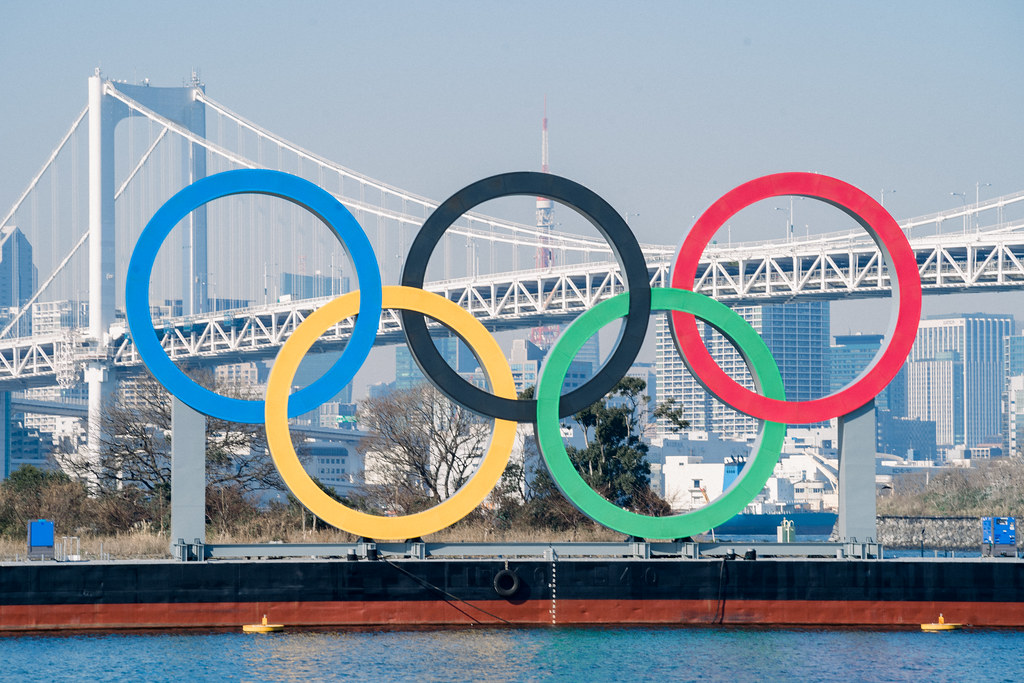 What do you think are the most important things about the Tokyo Olympics? Are you enjoying them? Why/ why not?

Watch this video: What did you find out about them?

2. What could be some costs and benefits to hosting the Olympic games for a city?

Watch this video. Were any of your ideas included?:

What do the following numbers mean:

Complete these sentences with these words: toll, reportedly, blamed, point out, worth, maintained

Discussion: Do you think cities should continue to host the games?