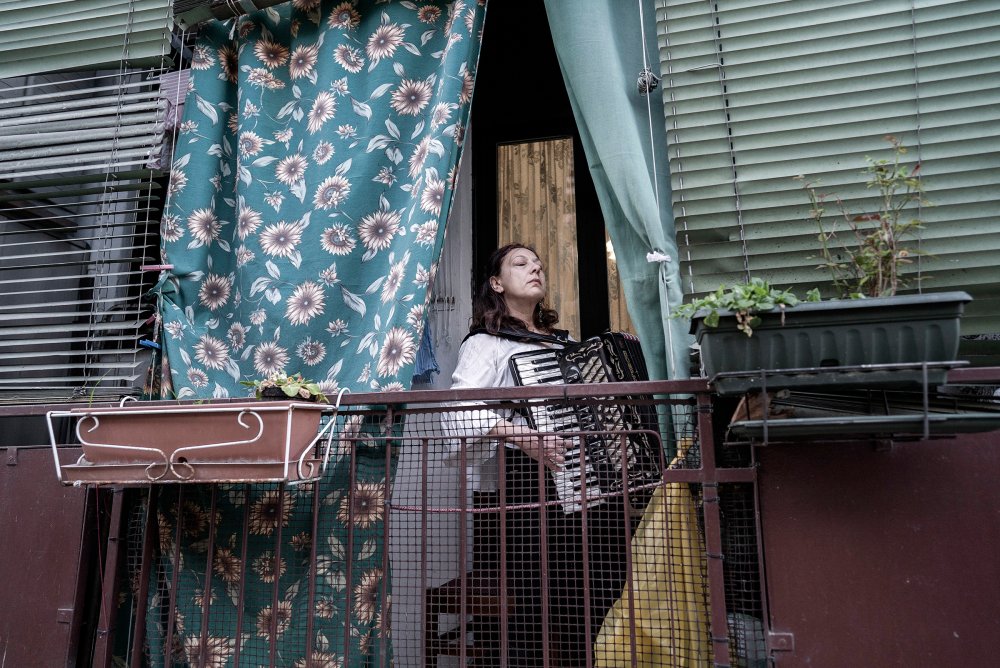 What were the important events of 2020 in your country, and for you?

Match these photos with the following captions:

What do you think will be included in Google’s «year in search»?

Watch and find out:

What would you add to include things from your country? Find out what people in your country were searching for here: https://trends.google.com/trends/yis/2020/CL/

Put the following words in order to make questions from the video.

Why did people ask those questions, do you think? Do you know the/an answer to any of them?

Listen to this podcast. Do you agree?

Language: Who were his winners?

Use these words to complete the sentences below: declare, pretty, meant, turnouts, since, pull off,

Part 3: Did you have any good news over the last year? What about any other people you know? Listen to this (0.00-4.45) and find out what other people say: