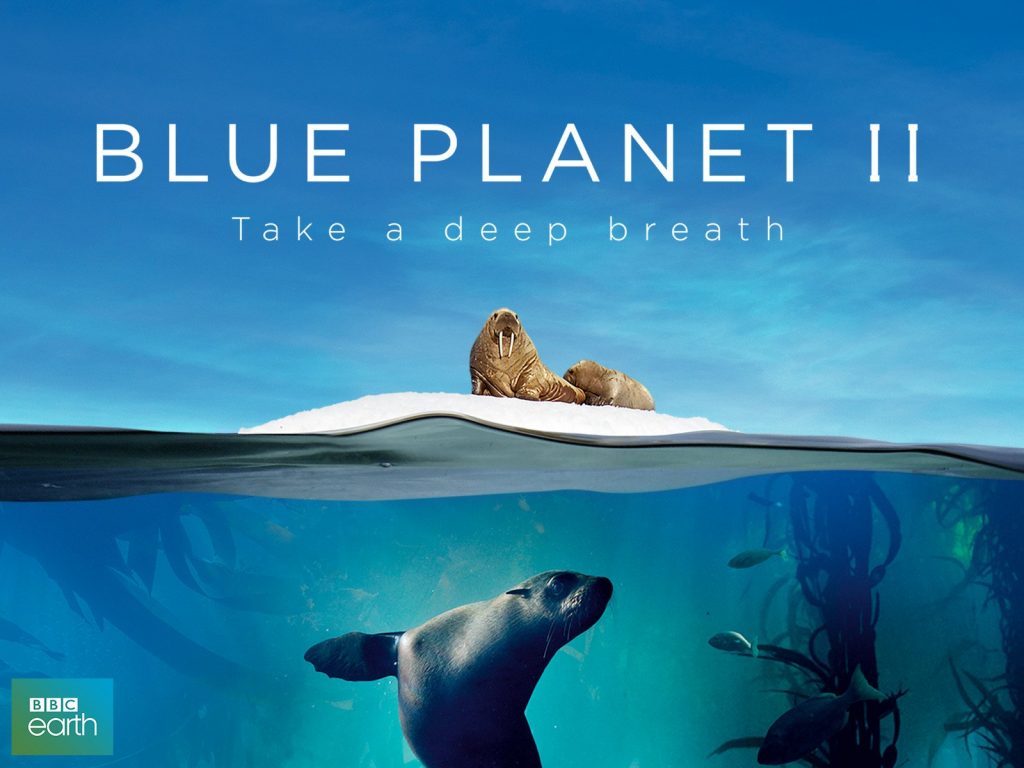 Lead-in: How important is the ocean to you? How do you feel when you go to the ocean? Have you had any important or interesting experiences in the ocean?

Part 2: What are some of the more amazing places or animals in the world’s oceans?

Watch this video. Does it include any of them?

Would you like to see any of these animals?

Use the following words to complete the transcript.

The Ocean. The _________ habitat on Earth. A generation ago, the series ‘The Blue Planet’ took us beneath the waves, but now we know so much _________. Take a deep breath. New science, and new technology, allow us to voyage _________, and ______________ than ever before. From the restless shores of our coastline, where dolphins spit to trick their prey, to enchanted undersea forests, where fairy-tale creatures dwell. Across ___________ coral cities, bustling with ingenious inhabitants, to the vastness of the big blue, home to ______________ocean wanderers. And down into uncharted depths, where some of Earth’s _______ kept secrets hide, newly-discovered dancing yeti crabs and landscapes never seen _____________ . Coming soon… untold stories from magical worlds. This is Blue Planet II.

Where have you had an interesting experience with the ocean, or with sea life? Go there on google maps and tell the story: https://www.google.com/earth/

Part 3. What do you know about the Desadventuras islands? Why do you think they were declared a marine wildlife park?

Watch this video and find out:

Match the two halves of the sentences

How important is it for a country to protect its oceans, and wildlife?

Part 4: What things are placing the world’s oceans under threat?

Watch this video and find out:

Bonus: how was the Blue Planet II soundtrack created?

Reading: Read about one of the fish in Blue planet II. take notes and report back to the class: https://www.vox.com/culture/2018/1/19/16903174/blue-planet-ii-review-planet-earth-fish