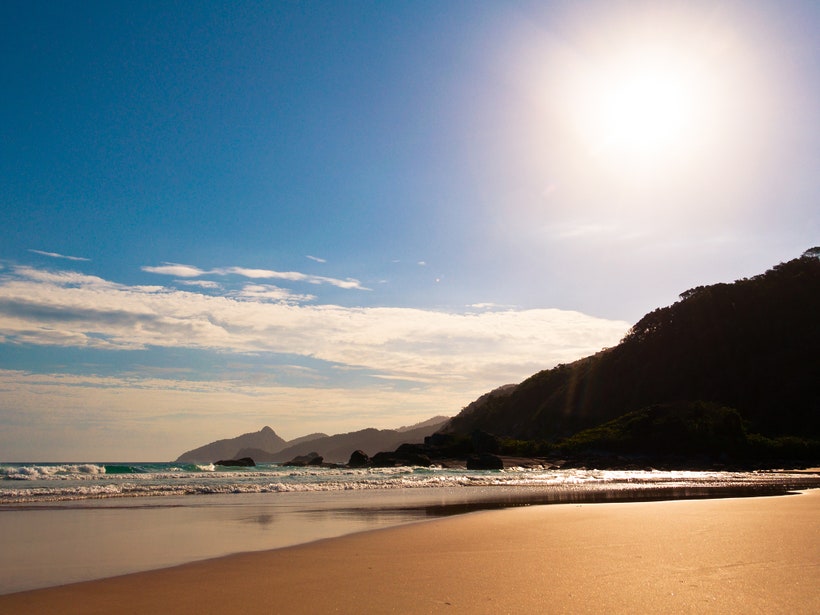 Do this quiz from google earth. How many do you get right?

What is the beach you’ve enjoyed the most in your life? What activities could you do at that beach? What was the culture of that beach (attitude, feel, interactions)

Watch this video. What is the culture of this beach?

Write true/false for the following sentences:

Use these words to complete the sentences:

also, any, not only, everywhere, the, ushering,something, alive,

2. How do you think beach culture has changed over time?

Place this facts in historical order:

Check your answers by reading this article: https://www.travelandleisure.com/trip-ideas/beach-vacations/the-evolution-of-beach-culture

Find a word from the article meaning the following:

What do you think were the arguments for and against bikinis, when they first came out? Watch the video and find out.

What rules does your local beach have? Do you agree or disagree with them?

Read this article: Which beach would you like to go to: https://www.insider.com/best-beaches-in-the-world-travel-experts-2019-12#whitehaven-beach-whitsunday-islands-australia-1

What is your favourite beach? Go there on google earth and explain what you can do there. https://www.google.com/earth/