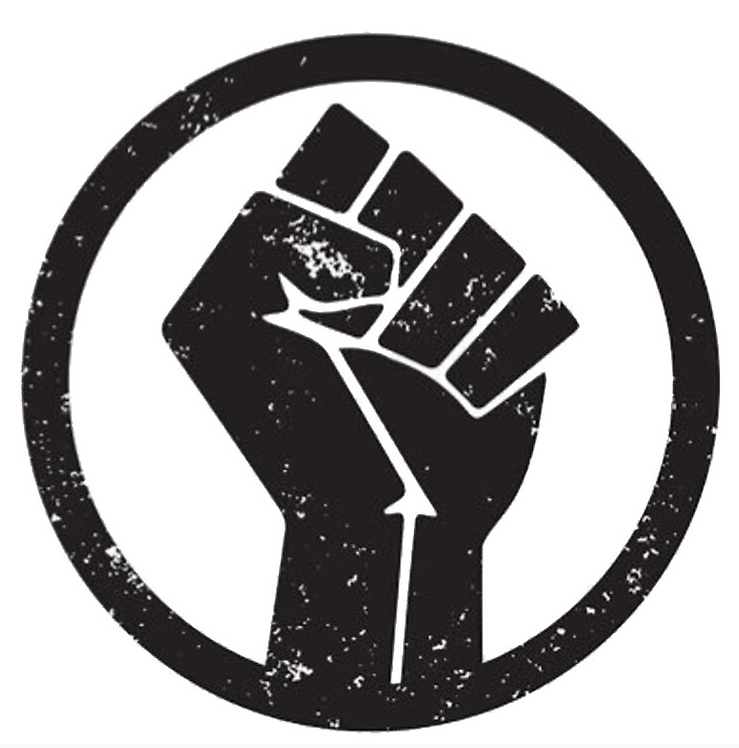 Match the two halves of the sentences

Discussion: Have there been times in your life/ in the political life of your country where «the curtain has been pulled back»?

Place the following relative pronouns in the right places (one doesn’t need a pronoun):

that, what, that, where, how many, what

Discussion: How have viral videos changed politics in your country? What have made the most impact? How did the authorities react to that? Do people in your country trust the police?

Complete these sentence with the following words:

4. Watch 12.20- 16.29 What are the three core principles that Macolm Gladwell talks about? What does he say about protests?

Put the following expressions in order

Discussion: Do you think similar things are relevant in your own communities?

What is the message of these cartoons? Do you think they are relevant to your context?