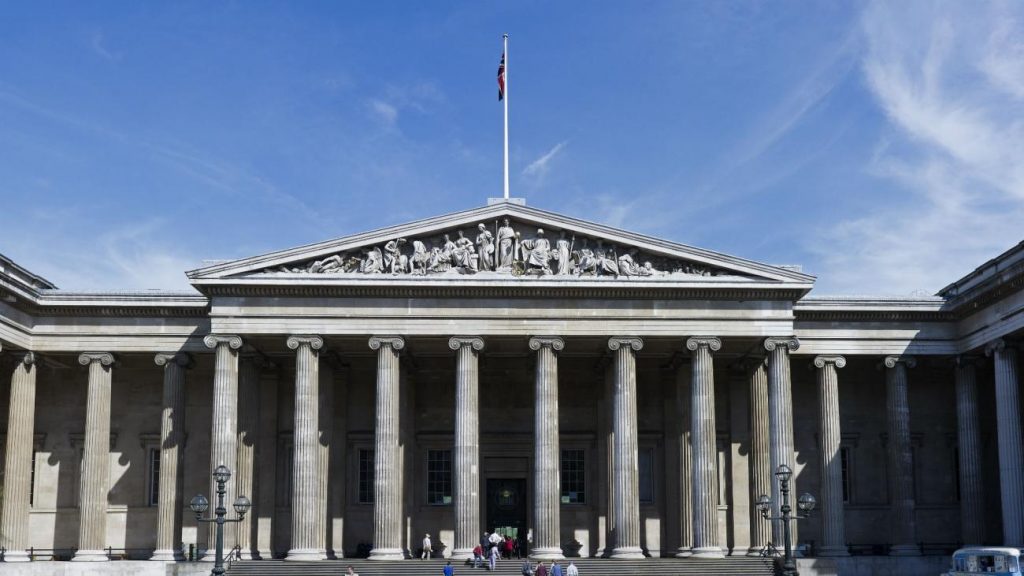 Do you go to museums much? Have you ever been to a good museum? A bad museum? What did you like or dislike about it?

What do you think might be the highlights of the British museum?

Watch this video. What are its highlights? Would it be interesting to you?

What do the following numbers refer to?

Link the following halves of the sentences

Place the following sentences in the passive voice:

What are the following artefacts?

Match those objects with their descriptions:

Look at the map: https://www.britishmuseum.org/visit/museum-map Where would you find these objects?

Plan a trip around the museum, You can use this as a help: https://www.britishmuseum.org/visit/object-trails