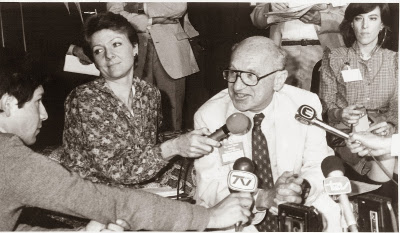 Listen to the podcast, minutes 0-6:31. What are the events they mention?

Link the two parts of the sentences:

Could the president have avoided the crisis, do you think, if he had done something different?

Even though, then, the most famous of them, they had been pursuing, given

How do you think the economic system has benefited/hurt the people in Chile? How has is benefited and hurt your life? The people you know?

Match these words with the definitions below: slogan toddler, dictatorship, pipe dream

What is the difference between the following words: policy, politician, politics. political

Change the verbs in italics to the correct form.

How can the system be changed to make it fairer, do you think?

Has the podcast missed anything from the story? What do you like/dislike about it?