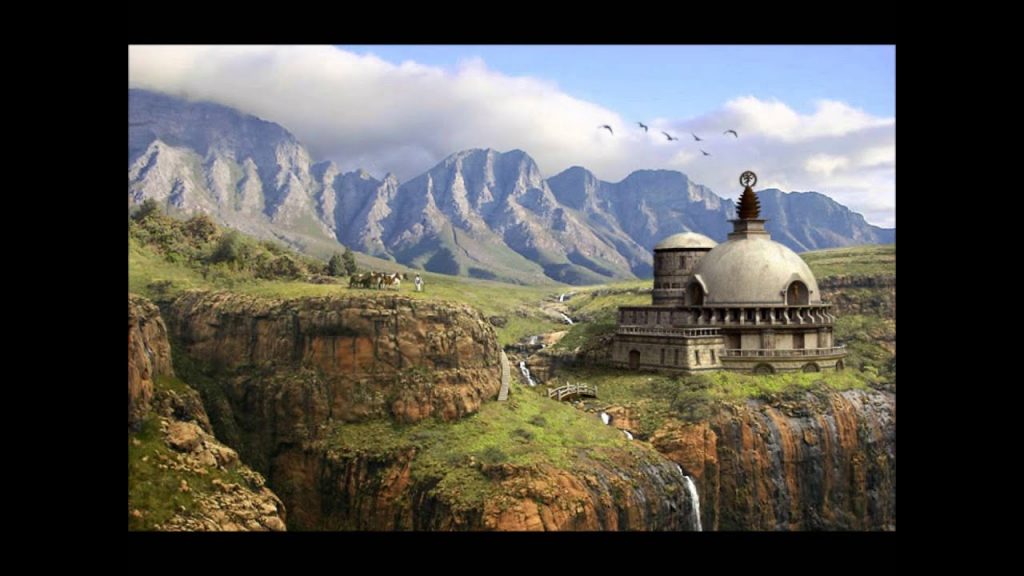 2. Draw a map of the place described in the first verse. Compare the map with your partner.

Complete the second verse with the following verbs: vaulted, was forced, was haunted, ran, reached, flung up, were breathing, heard

Complete the third verse with the following verbs, paying attention to the sounds: measure, played, fed, long, Paradise, there, caves

4. How does the this description of the place differ from the first? What is the different perspective? How can things change in your mind when they become memory? Can they become more exotic?

5. Describe a memory you once had. One that you cannot remember very well.

6. Watch the following video. What additional information does it say about the poem?