Talking about the Past

Talking about the Past 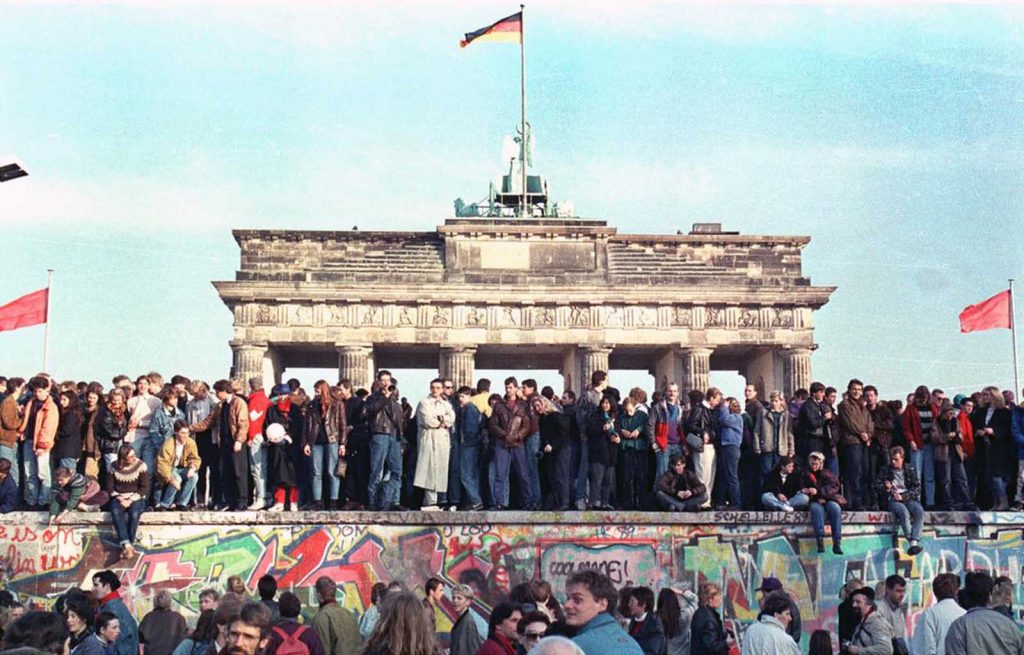 What do you think these pictures are about?

Match the pictures with the descriptions.

A. Situated halfway between the city of Medellin and Bogota, the Colombian capital, Hacienda Napoles was the vast ranch owned by the drugs baron Pablo Escobar. In the early 1980s, after Escobar had become rich but before he had started the campaign of assassinations and bombings that was to almost tear Colombia apart, he built himself a zoo. At the height of his power, Escobar was estimated to be worth more than $30 billion.

B. His opponent was the IBM supercomputer Deep Blue, a machine that was capable of imagining an average of 200,000,000 positions per second. But going into the match, Kasparov was confident. He was the Michael Jordan of chess at the time. He had been beating chess-playing computers since the ‘80s (he’ll remind you that he defeated an earlier version of Deep Blue in 1996) and was considered nearly unbeatable. So when Kasparov, one of the greatest chess players of all time, lost to a computer in front of a global audience, people began to wonder whether it was just a matter of time before machines surpassed humans in other aspects of life.

C. On March 27, after hundreds of additional earthquakes, the volcano produced its first eruption in over 100 years. Steam explosions blasted a 60- to 75-m (200- to 250-ft) wide crater through the volcano’s summit ice cap and covered the snow-clad southeast sector with dark ash. Steam-blast (phreatic) eruption from the summit crater of Mount St. Helens on April 6, 1980. Within a week the crater had grown to about 400 m (1,300 ft) in diameter and two giant crack systems crossed the entire summit area. The eruption column rose 80,000 feet (24 km; 15 mi) into the atmosphere and deposited ash in 11 U.S. states. At the same time, snow, ice and several entire glaciers on the volcano melted, forming a series of large lahars (volcanic mudslides) that reached as far as the Columbia River, nearly 50 miles (80 km) to the southwest.

D. At precisely 5:30 a.m. on Monday, July 16, 1945, the nuclear age began. While Manhattan Project staff members watched anxiously, the device exploded over the New Mexico desert, vaporizing the tower and turning the asphalt around the base of the tower to green sand. Seconds after the explosion came a huge blast wave and heat searing out across the desert. No one could see the radiation generated by the explosion, but they all knew it was there. The steel container “Jumbo”, weighing over 200 tons and transported to the desert only to be eliminated from the test, was knocked ajar even though it stood half a mile from ground zero. As the orange and yellow fireball stretched up and spread, a second column, narrower than the first, rose and flattened into a mushroom shape, thus providing the atomic age with a visual image that has become imprinted on the human consciousness as a symbol of power and awesome destruction.  Probably the most mundane response of all was Fermi’s: he had calculated ahead of time how far the blast wave might displace small pieces of paper released into it. About 40 seconds after the explosion, Fermi stood, sprinkled his pre-prepared slips of paper into the atomic wind, and estimated from their deflection that the test had released energy equivalent to 10,000 tons of TNT. The actual result as it was finally calculated — 21,000 tons (21 kilotons) — was more than twice what Fermi had estimated with this experiment and four times as much as had been predicted by most at Los Alamos.

E. The Tiananmen Square protests of 1989 culminating in the Tiananmen Square Massacre were a series of demonstrations in and near Tiananmen Square in the People’s Republic of China (PRC) between April 15 and June 4, 1989. They were mainly led by Beijing students and intellectuals. The protests occurred in a year that saw the collapse of a number of communist governments around the world. By the spring of 1989 there was growing sentiment among university students and others in China for political and economic reform. The country had experienced a decade of remarkable economic growth and liberalization, and many Chinese had been exposed to foreign ideas and standards of living. In addition, although the economic advances in China had brought new prosperity to many citizens, it was accompanied by price inflation and opportunities for corruption by government officials.

F. Erected in the dead of night on August 13, 1961, the Berlin Wall (known as Berliner Mauer in German) was a physical division between West Berlin and East Germany. Its purpose was to keep disaffected East Germans from fleeing to the West. When the Berlin Wall fell on November 9, 1989, its destruction was nearly as instantaneous as its creation. For 28 years, the Berlin Wall had been a symbol of the Cold War and the Iron Curtain between Soviet-led Communism and the democracies of the West. When it fell, it was celebrated around the world.

Watch the video. What are the six moments? Were you right?

Match these sentences with the right moment:

2. Warren’s telling me a story about a business he had invested in.

3. In the computer room the teachers had come in and tried to fix it.

4. It was the first long vacation I had ever taken.

5. The marketing people had figured out how to take this phenomena and create a lot of excitement out of it.

6. There had been a lot of anticipation, because the beta test was literally 100s of 1000s of copies of this thing.

7. Paul had read a lot of science fiction.

9. I had written basic for a lot of mini computers.

10 It had been invented at Xerox park.

11. The microprocessor had been coming along.

13. They were amazingly good questions that nobody had really asked before.

How do you think you would tell the story of this moment.

Watch this video to find out how he told it

Choose 3 moments from your life. Tell the stories of those moments.