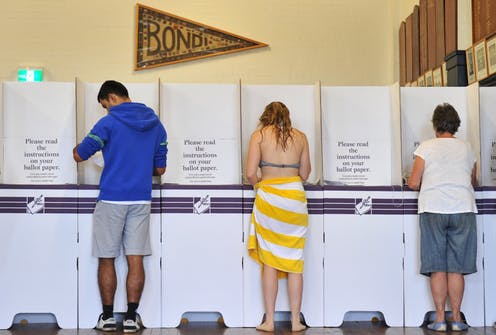 What do you think the arguments people might have for and against voting?

Watch the video. Has any of your arguments been mentioned? Which person do you agree with most? Who do you most disagree with?

2. Who believes the following things:

Watch again and ask, who agrees/disagrees with the following opinions? Why?

Which opinions do you find most convincing? Which least? Do you think anyone changed their mind/ learnt something new?

Match the sentences with their responses:

What expressions can you use:

Where does the stress fall in the following statements?

Could the stress fall on any other word, to create a different meaning?

What do you think of the following statements:

Discuss them in groups of 2-4, trying to use the expressions learnt.

Did anyone change their mind? Learn to appreciate a different point of view?